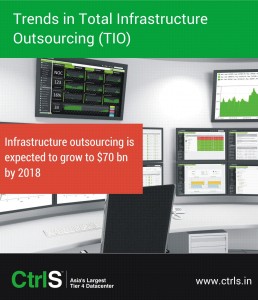 Trends in Total Infrastructure Outsourcing (TIO) was last modified: May 28th, 2016 by admin