On April 21, 2011, Amazon’s Elastic Compute Cloud (EC2) experienced a major outage at its data center in Virginia that brought down important websites including Foursquare, Springpad, Reddit, Quora, BigDoor and Hootsuite. The outage lasted from 5:00 am until the late afternoon that Thursday. However, many problems were not resolved until April 25. The EC2 crash made headlines worldwide because of the high number of important websites affected. However, it also served as both a wake-up call and a textbook example from which data center managers should learn from and prepare as the demand for data center continues to increase. 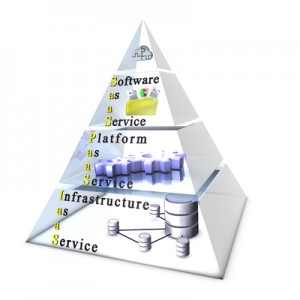